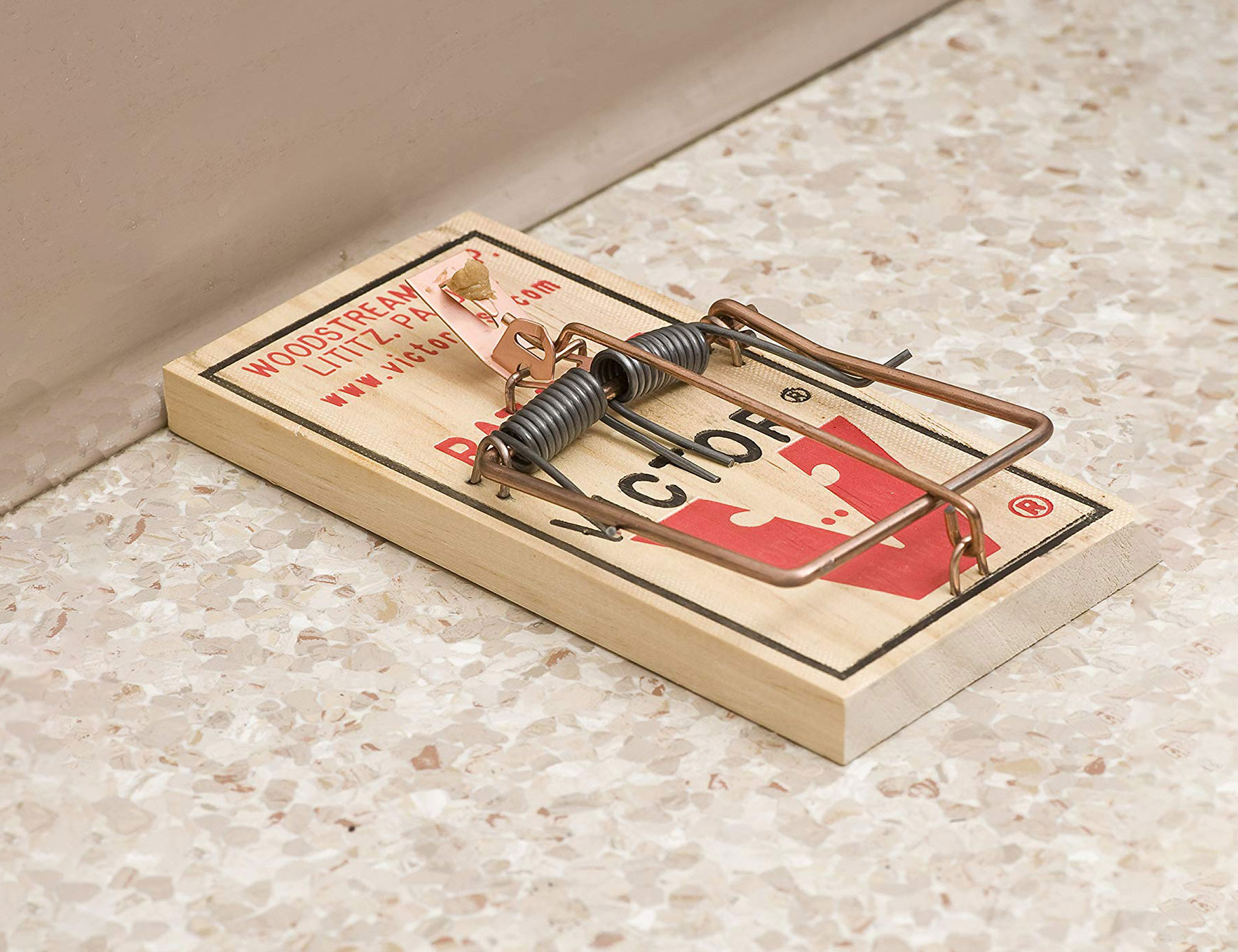 Rats have been coexisting with humans for thousands of years now. But still, they are one of the most unwelcome creatures in any house. But no matter what you think about rats, they eventually find a way to settle in your house.

Rats are the main causes of lots of diseases found in humans these days. That’s why no one wants rats in their house. Many homeowners are found looking for good rat trapping methods.

Here are some of the best ways to trap rats and get them out of your house. You can catch rodents with these rat traps easily.

Use Your Rat Traps Wisely

Rats use walls as their guides when going from one place to the other. That’s why you should use your rat traps with the walls for the best results. Also, the place where you place your rat traps should be poorly lit. You can also see rat movement patterns in your house, and place the traps according to their movements in the most frequently used areas.

Use The Bait According to Your Rat’s Liking

This might sound funny, but different species of reds like different things to eat. So, you should choose the right bait according to the species of rat you are trying to catch.

So, use the right type of bait to catch the rats in your house if you want to see fast results.

Even though rats look like tiny creatures, they are not as stupid as you might think them to be. Rats can become suspicious of any new objects in their environment, and they usually avoid contacting stranger things. The same thing can happen with your rat traps as well If you place them out in the open.

You can make the rats trust your traps by first placing food on them and allowing the rats to feed without setting them up.