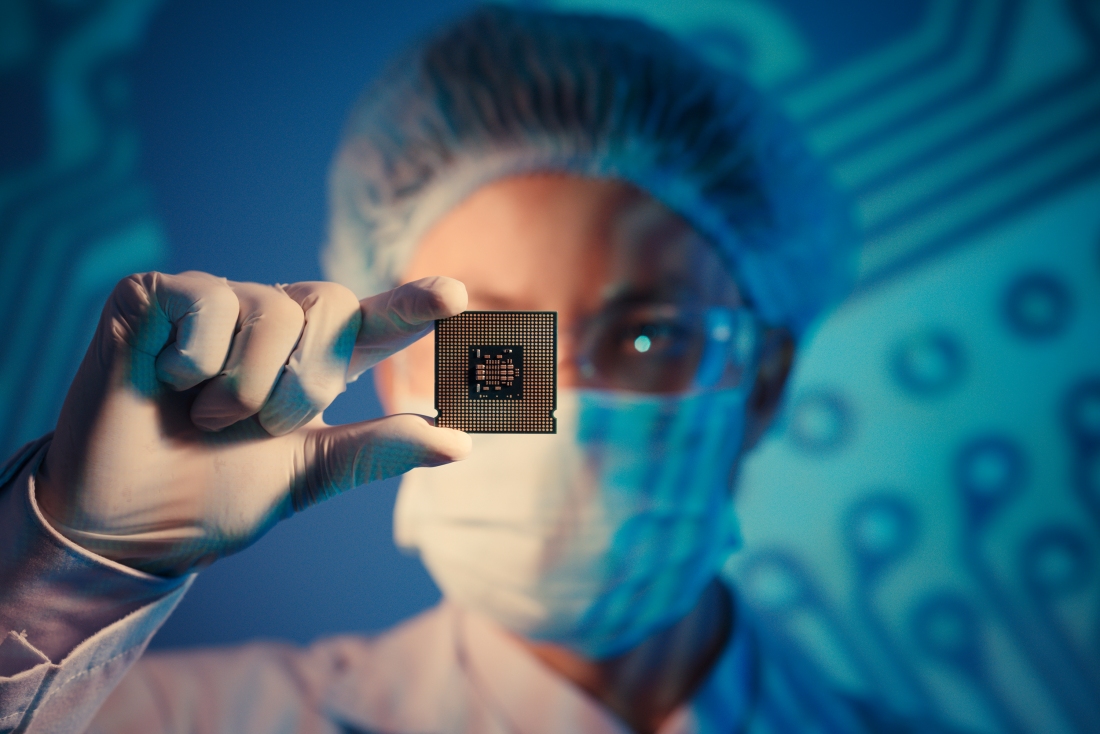 Intel released its new 7th gen Kaby Lake CPU in 2017, and if you’re planning to use your computer having windows 7 or 8.1 on Kaby Lake, then there’s a really bad news for you (this iTech Post article explains why).

If you upgrade to newer versions of CPUs like Kaby Lake or Skylake, they’ll not receive any updated from Microsoft if you’re using windows 7 or 8.1. Microsoft also said in an official statement that they have to plans to support the support for any windows other than windows 10 in the upcoming years.

Now before getting angry at Intel for doing this, first analyze this upgrade closely, and see if it actually prove beneficial for you in the long run.

Intel’s new Kaby Lake CPU differs quite a bit from their earlier processors. The processor is based on the 14nm technology, which allows the transistors to placed closer, work faster and save much more energy than the older versions.

This new processor also has improved support and processing power for both 3D and 4K processes. This is in line with the Intel’s plan to constantly improve their graphics and compete with their major competitors like AMD and NVIDIA.

Why Windows 7 is Excluded

The users might be unhappy with this, but Microsoft has a good reason to discontinue the support for windows other than windows 10. They said that the newer updates for windows 10 and Kaby Lake could be affected if the companies tried to keep them compatible with older versions of the widows. Windows 7 will also struggle to keep up with all the features of Kaby Lake, so, its much better to just upgrade to the latest version of windows to enjoy the full features and benefits of Kaby Lake.